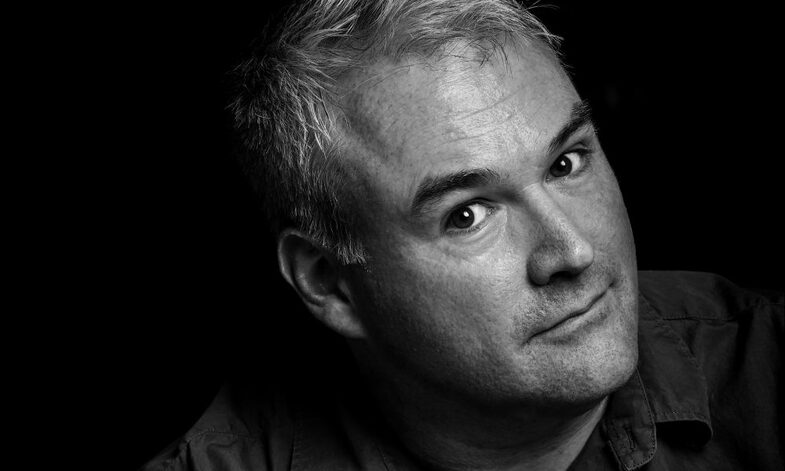 I was born in West Virginia but spent all of my school years in Lexington, KY. I've lived in Colorado since 1999. I'm a librarian, with a Masters degree in Library Science from the University of Illinois. I also have a Masters in English literature from the University of Kentucky. I spent a lot of time focusing on the Romantic era in grad school, though in terms of reading interest I tend to gravitate more toward Modernism and a bit of post-Modernism, depending on however one chooses to define these periods. Basically stuff written between 1920 and 1970.

I write quite a bit in the genres of science fiction and horror, though I sometimes feel like a fraud in the sense that I have almost no reading background in either area. I'm much more influenced by TV and movies when it comes to these genres, and I think my ignorance of the literary field sometimes shows up in my stories. More recently I've been moving away towards a bit more straight or literary fiction. I just go wherever my imagination takes me and try to produce the best tale that I can.

As a gay man, I'm very much a gay writer as well. Sometimes sexual themes show up in my work, though I seldom deal with political discussions. I find that I handle politics with a lot of clumsiness, writing message-oriented or polemical fiction rather than probing complex issues. Some of this may be due to my own political inconsistencies and uncertainties. I'm generally center-left, a registered Democrat who has never voted for a Republican, though I sometimes feel the pull of more conservative arguments when they're stripped of religious trappings.

Above all, I'm a great believer  in Faulkner's formulation that the human heart in conflict with itself makes for the best writing. I tend to be introspective, perhaps even a bit brooding from time to time. I don't think this is reflected much in my genre fiction, but it's very much in play with the literary fiction (which may never see the light of day). I prefer character and relationship studies over plot.

My favorite writers include Hemingway, Faulkner, Bradbury, Melville and Marilynne Robinson. Her novel Gilead is very much in line with my current storytelling interests.

Thank you for stopping by my website. Feel free to email me at seaneads@yahoo.com.
Powered by